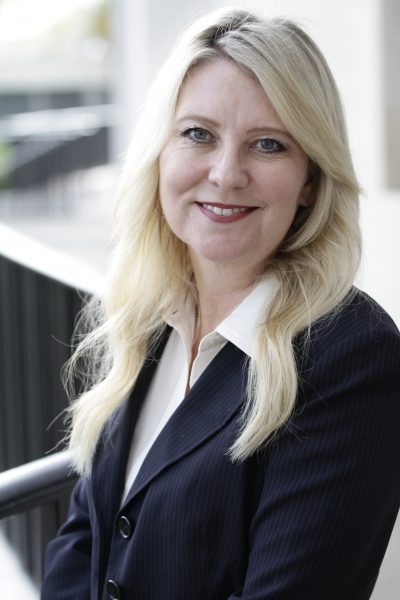 Lisa has successfully defended a broad range of clients, including Fortune 500 companies as well as individuals involved in personal injury actions and motor vehicle claims who are insured by large insurance companies.  She opened her firm in 2007, after having been a successful attorney at a large national firm.  She manages the firm’s busy litigation practice focusing on transportation, premises liability, retail and hospitality litigation, products liability, employment law, governmental liability, and business and commercial litigation.  Lisa also handles a number of catastrophic injury and wrongful death cases.

Lisa began trying cases her first year of private practice.  She has successfully tried cases in a variety of areas, including products liability, toxic tort, premises liability, medical malpractice, false arrest/imprisonment, employment, transportation, assault, and wrongful death.  In addition, she has successfully represented several clients before the Court of Appeals, both authoring and arguing appeals and writs before the Court.

Lisa has also authored numerous dispositive motions, often resulting in dismissals for her clients, without the expense of trial.  As a result of these favorable results, she has been honored as a Los Angeles “Super Lawyer” by Los Angeles Magazine. Lisa has also been recognized for her legal excellence receiving the highest AV Rating of preeminent achievement in her legal profession.  Ms. Collinson has been an invited speaker at numerous seminars.  She has also given risk management seminars at the request of Fortune 500 companies.

Lisa was born in Vancouver, Canada, and shortly after she and her family moved to California where she grew up.  She received her undergraduate degree from University of California at Los Angeles, and her law degree from Southwestern University School of Law in Los Angeles, California.  In addition, Lisa served as a judicial extern to The Honorable Dickran Tevrizian and The Honorable Laughlin Waters of the United States District Court, Central District.

In her spare time, Lisa wears lots of hats from soccer mom, to cook, maid, chauffeur, and even friend to her three young girls.

Lisa is a member of the State Bar of California, the California Central, Southern, Northern and Eastern Districts of the United States District Court, and the United States Court of Appeals for the Ninth Circuit.   Ms. Collinson was admitted to the California State Bar in January of 1995.  Ms. Collinson is also an active member of the Defense Research Institute, American Bar Association, the Los Angeles County Bar Association, and the Women Lawyers Association of Los Angeles.  She has also been invited to serve on the Advisory Board of East Los Angeles City College.  She is also a Board member and co-chair of the General Liability section of the Association of Southern California Defense Counsel.  Ms. Collinson is also on the Board of Directors for Sojourn Services for Battered Women. 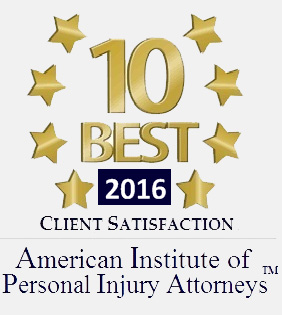 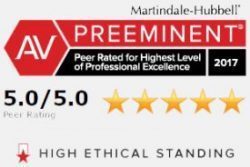